Mini-malism Part 3 – Little life-changers: Our home is nowhere near as clutter-free and tidy as I’d like it to be, but with small kids still underfoot, I know it’s not really possible to live in a neat space just yet (maybe ever).

Still, here are some tried-and-tested tips to reclaim some calm in the chaos!

Go over their heads: Reclaim some out-of-reach places.

I put up two big beautiful shelves (one in our bedroom and one in our living room), and because they are high up, they are my oasis of calm when everything else is falling to pieces around me. Nobody leaves their stuff on them, nobody messes with my pot plants and ceramic little things up there. Marie Kondo would be proud.

When all hell is breaking loose – my beautiful shelves look upon the chaos with unwavering minimalist style. If I could climb up on one and live up there – I would! But I fear my kids would then build a mountain out of the mess on the floor and climb up to find me. So for now, I’m just happy they exist there – in all their untouchable glory.

With lots of young kids in our home, the reality is that we need to still have a space for them to play and keep their toys. To this end, it’s taken a lot of work to work out what to keep and then, where to keep it.

First, we had just a toy kist in our living room with different toys in different boxes brought out one at a time. I recall this worked well for a while. I recall even feeling a bit smug about how ordered we were. But this system requires a parent to play an active role in pro-actively choosing something from the box and making sure it’s all packed away after. If that sounds up your alley – go for it.

As our family (and toy stash) grew, we created a playroom. I envisioned the kids spending hours happily playing in this space while I got back to long-forgotten pastimes like showering, reading a novel, or planning a meal beyond fish fingers and potato wedges.

In reality, my kids were only ever happy to be in that playroom when I was in there rage cleaning (and for a few hours after, when it was neat and tidy and the toys were accessible again).

They would spend just enough time in there to make it look like an atom bomb had exploded in the middle of it, and then, it would be abandoned again: a sad sea of plastic anarchy until my next angry sort. Perhaps you have had better luck in the playroom department?

Or maybe you will – especially if you can do better than I did at regularly enforcing a group tidy-up time. This past year though, I’ve changed my tactics. We’ve done away with a playroom and brought a little bit of it into each kid’s bedroom…

A space for each to own

Maybe this year we’ll really get family chores right, but in general, up until now, our kids have exuded a remarkable ability to create a mess and then step right over it, claiming no responsibility for cleaning it up.

If I happen to ask one to clean up something they did not have the biggest hand in creating: oh the horror! The outrage! You would swear I had asked them to donate their last kidney. BUT one space we’ve found that they do take pride in keeping clean and tidy is their own rooms.

They may have difficulty feeling a sense of ownership and responsibility for the whole, but they certainly all own the wellbeing of their own spaces.

Find out why in our last post in this series, coming next week! 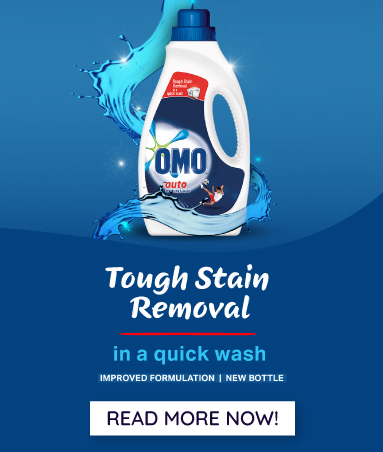