Have you ever heard a story and it just sticks with you, and something clicks and you get it? Well, this happened to us yesterday when we heard a Chinese Proverb and we wanted to share the story with you:

The story of a Chinese farmer

A farmer and his son had a beloved horse who helped the family earn a living. One day, the horse ran away and their neighbors exclaimed, “Your horse ran away, what terrible luck!” The farmer replied, “Maybe so, maybe not.”

A few days later, the horse returned home, leading a few wild horses back to the farm as well. The neighbors shouted out, “Your horse has returned, and brought several horses home with him. What great luck!” The farmer replied, “Maybe so, maybe not.”

Later that week, the farmer’s son was trying to break one of the horses and she threw him to the ground, breaking his leg. The neighbors cried, “Your son broke his leg, what terrible luck!” The farmer replied, “Maybe so, maybe not.”

A few weeks later, soldiers from the national army marched through town, recruiting all boys for the army. They did not take the farmer’s son, because he had a broken leg. The neighbors shouted, “Your boy is spared, what tremendous luck!” To which the farmer replied,

It is really impossible to tell whether anything that happens is good or bad.

You never know what the consequences of misfortune or good fortune will be, as only time will tell the whole story.

Things may look great at the start, but over time they may not become what you had imagined them to be.

Similarly, you feel bad about something but someday it could be one of the best things that happened to you.

Comment below and let us know if you have heard this story before, or if something clicked for you after reading it?

Login now to comment or register if not a member yet. 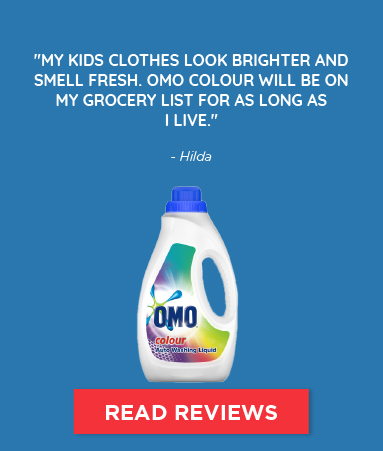